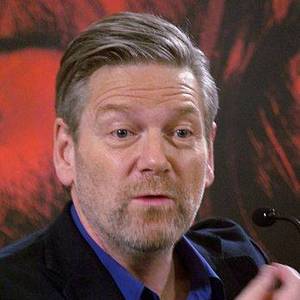 He is living in Reading.

How tall is Kenneth Branagh?

When is Branagh's next birthday?

Other facts about Kenneth Branagh

Harry Potter and the Chamber of Secrets (2002) As Gilderoy Lockhart , she was 41 years old

Play for Today She was 9 years old

Wogan She was 21 years old 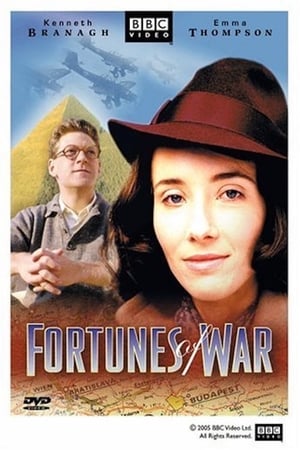 Fortunes of War She was 26 years old