. Kenji Sahara is a Japanese actor. He was born in Kawasaki City, Kanagawa. His real name is Masayoshi Kato. Initially he used the name Tadashi Ishihara before changing it when he secured the lead role in Rodan. Description above from the Wikipedia article Kenji Sahara, licensed under CC-BY-SA,full list of contributors on Wikipedia. read more

He graduated from Chuo University

Godzilla vs. King Ghidorah (1998) As Minister Takayuki Segawa, he was 65 years old

Godzilla vs. SpaceGodzilla (1999) As Minister Takayuki Segawa, he was 66 years old 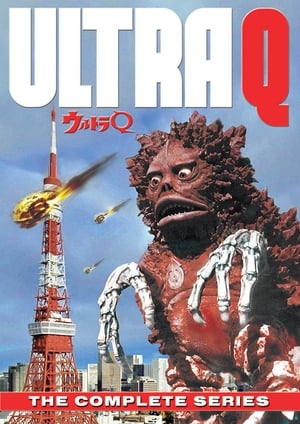 Ultra Q He was 33 years old

Forbidden Fruit He was 65 years old 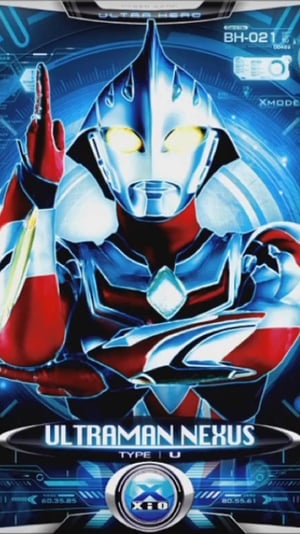 Ultraman Nexus He was 72 years old

Kenji Sahara Is A Member Of When is Sahara's next birthday?