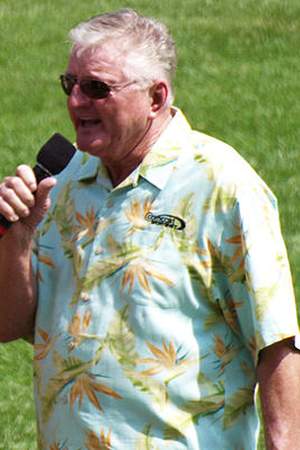 Ken Harrelson, baseball player and broadcaster from the United States

Kenneth Smith Harrelson nicknamed The Hawk due to his distinctive profile and also nicknamed Yox because of his facial expressions is a former All-Star first baseman and outfielder in Major League Baseball. He currently serves as a television broadcast announcer for the Chicago White Sox. A one-hour TV special produced by the MLB Network Hawk: The Colorful Life of Ken Harrelson premiered on the network on July 18 2013.
Read full biography

He graduated from Benedictine Military School

Other facts about Ken Harrelson

Ken Harrelson Is A Member Of 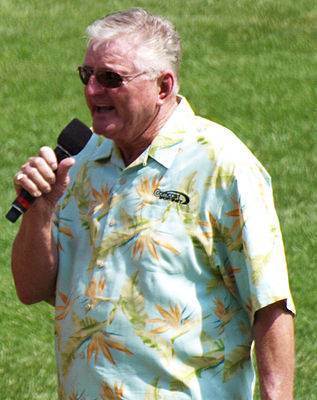