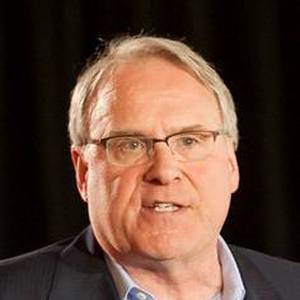 Kenneth Wayne Dryden PC OC is a Canadian politician lawyer businessman author and former NHL goaltender. He is an officer of the Order of Canada and a member of the Hockey Hall of Fame. Dryden was a Liberal Member of Parliament from 2004 also serving as a cabinet minister from 2004 to 2006 until losing his seat in the 2011 Canadian federal elections to Conservative Mark Adler. read more

How tall is Ken Dryden?

Ken Dryden Is A Member Of 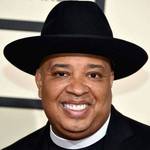 When is Dryden's next birthday? 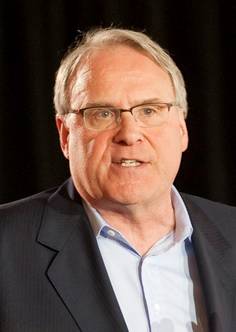