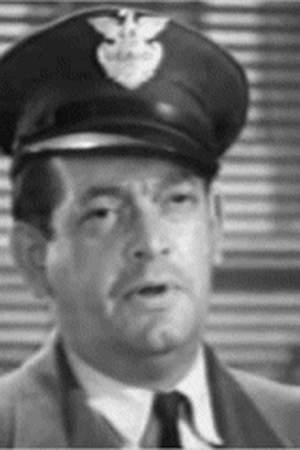 There are 25 movies of Ken Christy.

His first feature film was Sunset Boulevard (1950, as Homicide Captain). He was 55 when he starred in this movie. Since 1950, he has appeared in 25 feature films. The last one is Utah Blaine (1957). In this movie, we watched him in the Joe Neal character . 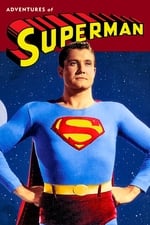 Adventures of Superman He was 57 years old 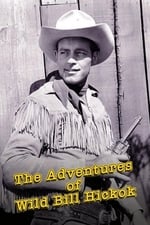 The Adventures of Wild Bill Hickok He was 56 years old 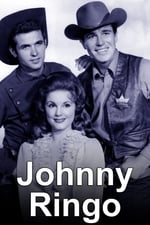 Johnny Ringo He was 64 years old

Other facts about Ken Christy

Ken Christy Is A Member Of 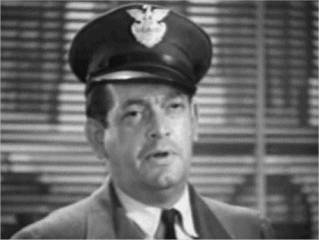