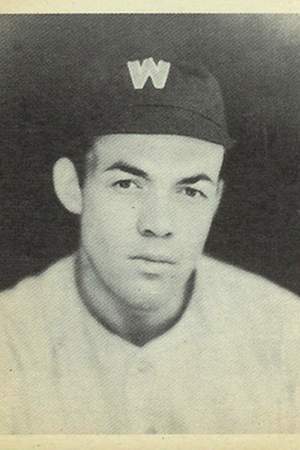 Kendall Fay Chase was a starting pitcher in Major League Baseball who played for three teams between 1936 and 1943. Listed at 6' 2 210 lb. Chase batted and threw left-handed. He was born in Oneonta New York. A hard-throwing pitcher Chase entered the majors in 1936 with the Washington Senators playing six years for them before joining the Boston Red Sox and New York Giants.
Read full biography

There are 19 movies of Ken Chase:

Other facts about Ken Chase

Ken Chase Is A Member Of 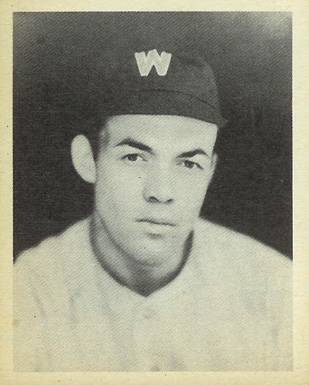