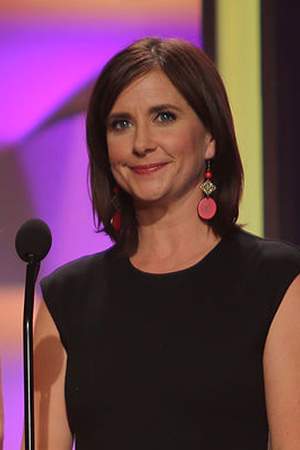 Kellie Martin is an American television actress who is known for her roles as Rebecca Becca Thatcher in Life Goes On Christy Huddleston in Christy Lucy Knight on ER and Samantha Kinsey in Mystery Woman.
Read full biography

There is 1 albums of Kellie Martin: 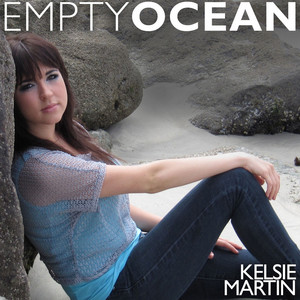 Her first album Empty Ocean released 10 years ago, she was 35 years old when this album released.

There are 55 movies of Kellie Martin:

Mystery Woman: Redemption (2006) As Samantha Kinsey, she was 31 years old

The Face on the Milk Carton (1995) As Jennifer Sands/Janie Jessmon, she was 19 years old

Her first feature film was A Goofy Movie (1995, as Roxanne (voice)). She was 19 when she starred in this movie. Since 1995, she has appeared in 55 feature films. The last one is All You Need (2001). In this movie, she played the character Beth Sabistan Starnes . 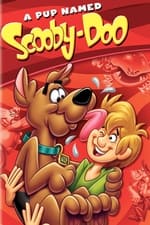 A Pup Named Scooby-Doo She was 12 years old

thirtysomething She was 11 years old 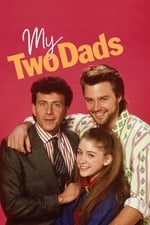 My Two Dads She was 11 years old

seaQuest DSV She was 18 years old 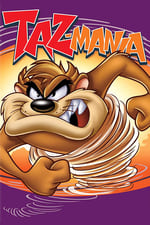 Taz-Mania She was 15 years old

She graduated from Yale University

Other facts about Kellie Martin

Kellie Martin Is A Member Of 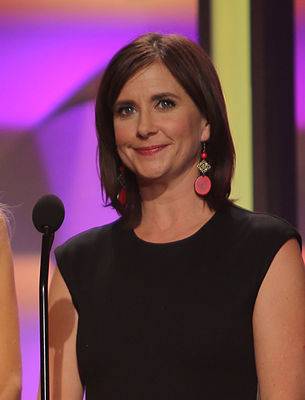