There are 20 movies of Keith Robinson.

His first feature film was Dear John (2010, as Captain Stone). He was 34 when he starred in this movie. Since 2010, he has appeared in 20 feature films. The last one is Hopelessly in June (2011). In this movie, we watched him in the Blair Callahan character . 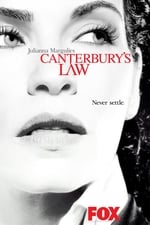 Canterbury's Law He was 32 years old

American Dreams He was 26 years old

Castle He was 33 years old 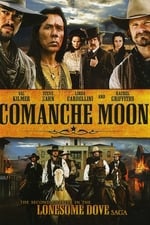 Comanche Moon He was 31 years old

NCIS He was 27 years old

He graduated from University Of Georgia and Lakeside High School

Other facts about Keith Robinson

Keith Robinson Is A Member Of