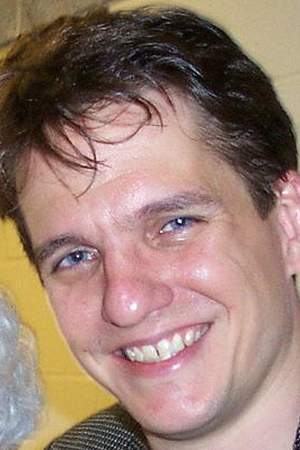 There are 26 albums of Keith Lockhart.

His first album My Favorite Things: A Richard Rodgers Celebration released 32 years ago, he was 30 years old when this album released. There were 13 songs in this album. 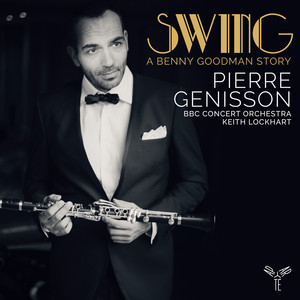 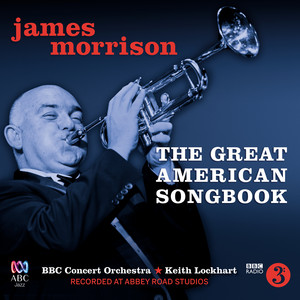 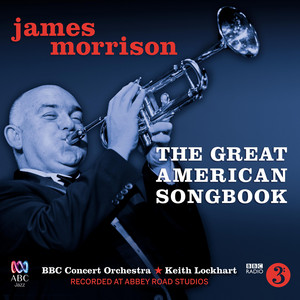 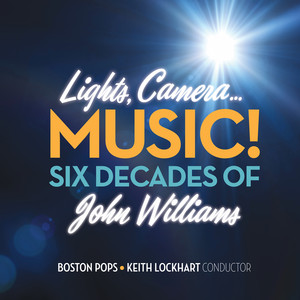 When is Lockhart's next birthday?

Other facts about Keith Lockhart

Keith Lockhart Is A Member Of 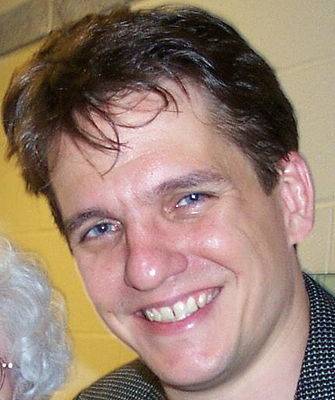