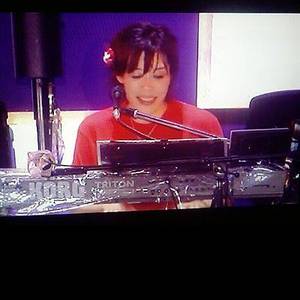 Keisuke Kuwata is a Japanese musician. He was born on February 26, 1956 (65 years old) in Chigasaki, Kanagawa.

Keisuke Kuwata has gained fame as a Japanese multi-instrumentalist singer-songwriter and frontman for the Southern All-Stars as well as his own solo band the Kuwata band. He has also done significant amount of scoring music for films. He went to Aoyama Gakuin University. Kuwata is known for his innovation with differing genres of Western music.
Read full biography

When is Kuwata's next birthday?

When his last album がらくた released, he was 61 years old. This album 'がらくた' contains 15 tracks

His first album 悲しい気持ち(JUST A MAN IN LOVE) released 33 years ago, he was 31 years old. There were 2 songs in this album.

Awarded Medal with Purple Ribbon in 2014 .

He graduated from Aoyama Gakuin University 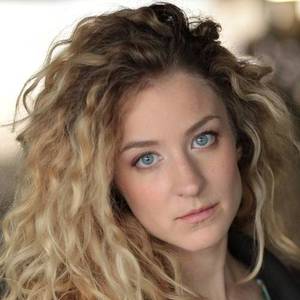 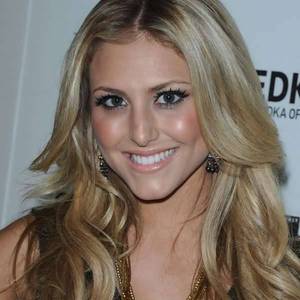 Other facts about Keisuke Kuwata 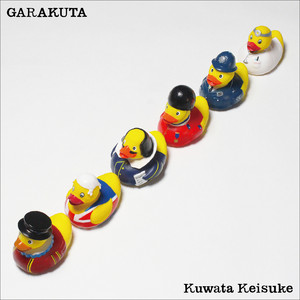 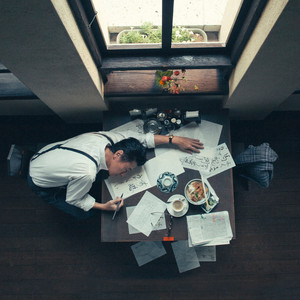 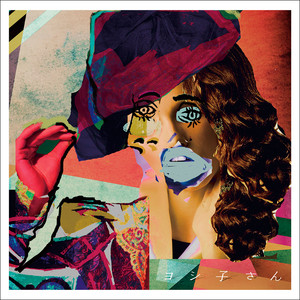 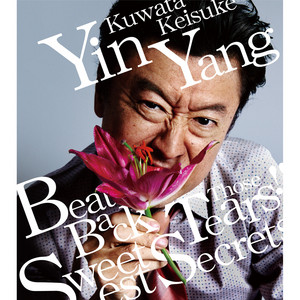 Keisuke Kuwata Is A Member Of 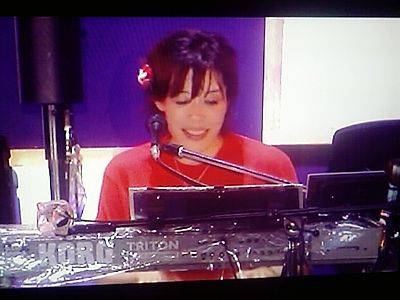