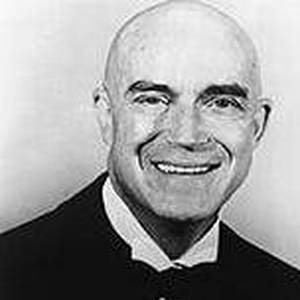 When is Keene Curtis's next birthday?

Keene Curtis was born on the 15th of February 1923, which was a Thursday

His first album The Rothschilds: A Musical (Original Broadway Cast Recording) released 51 years ago, he was 46 years old. There were 19 songs in this album.

His real name:
Birth name of Keene Curtis is Keene Holbrook Curtis
Who is younger? 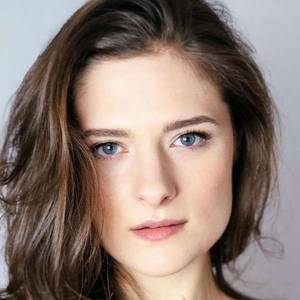 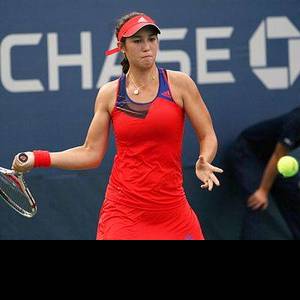 Other facts about Keene Curtis

Tony Awards He was 33 years old

Dark Shadows He was 43 years old

Hawaii Five-O He was 45 years old

Cannon He was 48 years old 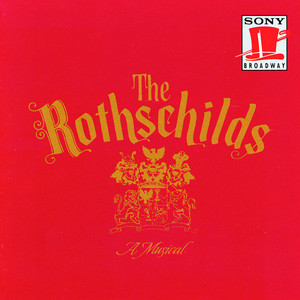 Keene Curtis Is A Member Of 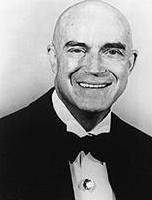