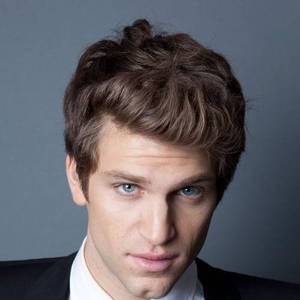 Keegan Allen is an American actor. He was born on July 22, 1989 (32 years old) in Los Angeles, California as Keegan Phillip Allen. His nickname is Allen Keegan Philip.

Keegan Phillip Allen is an American actor born in Southern California. He made his acting debut in 2002 in a short film titled “Small Emergencies”. Allen is best known for his current role as Toby Cavanaugh on the ABC Family hit series Pretty Little Liars. read more

When his last album Time and Lemonade released, he was 31 years old.

His first album Million Miles Away released 4 years ago, he was 27 years old. 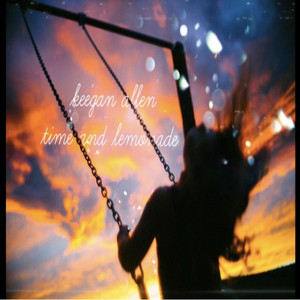 Time and Lemonade Released 9 months ago 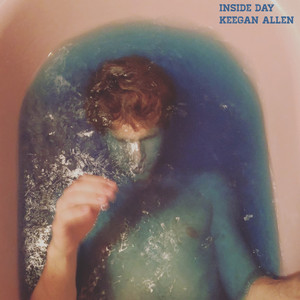 Inside Day Released 2 years ago 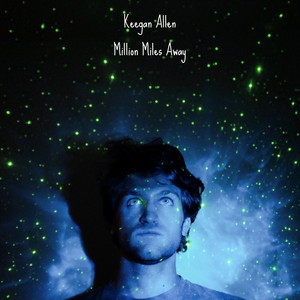 Million Miles Away Released 4 years ago

Keegan Allen Is A Member Of

His real name:
Birth name of Keegan Allen is Keegan Phillip Allen
There are no comments yet. 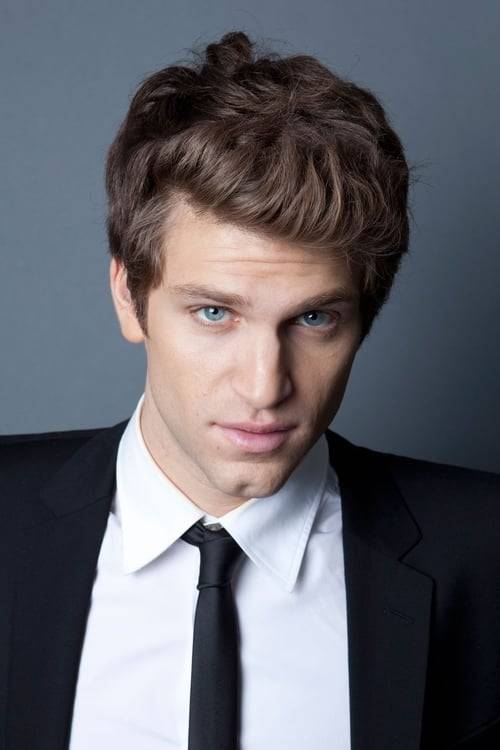