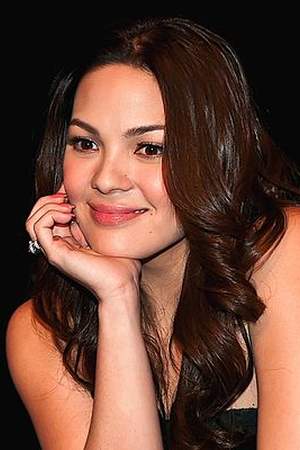 KC Concepcion is an actress and singer from the Philippines who is currently a National Ambassador Against Hunger of the UN's World Food Programme.
Read full biography 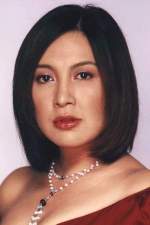 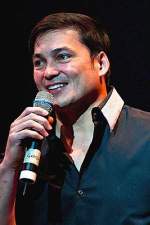 There are 3 albums of KC Concepcion.

Her first album A.K.A Cassandra released 14 years ago, she was 23 years old when this album released. There were 13 songs in this album. 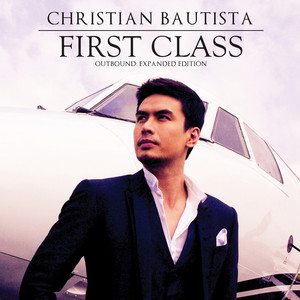 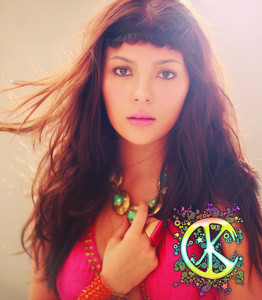 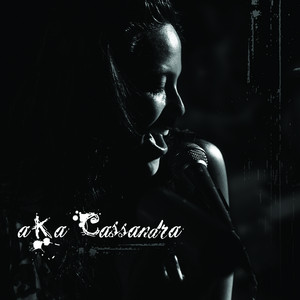 There are 5 movies of KC Concepcion.

Her first feature film was Boy Golden: Shoot-To-Kill (2013, as Marta 'Marlady' De Guzman). She was 28 when she starred in this movie. Since 2013, she has appeared in 5 feature films. The last one is Forever and a Day (2011). In this movie, she played the character Raffy .

For the First Time (2008) As Sophia Carmina Sandoval, she was 23 years old

She graduated from American University Of Paris

When is Concepcion's next birthday?

Other facts about KC Concepcion

KC Concepcion Is A Member Of 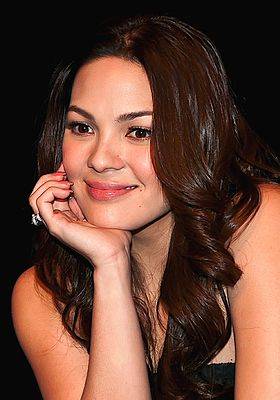