Awarded Medal with Purple Ribbon in 2007 . 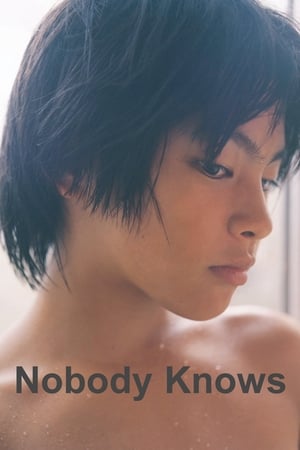 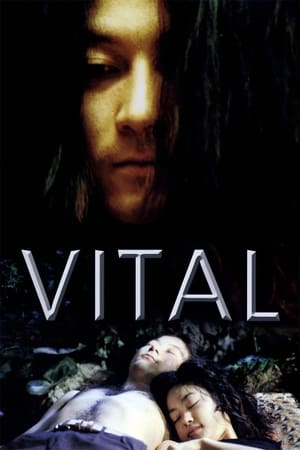 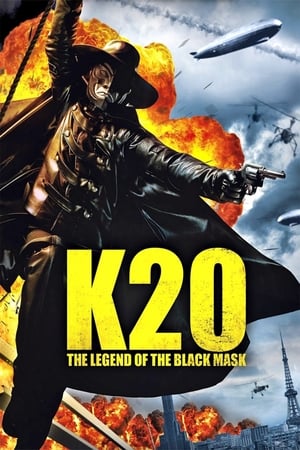 The Deserted Archipelago (1969) As Hidekuni, He was 26 years old

Kazuyoshi Kushida Is A Member Of When is Kushida's next birthday?