Kazutoshi Sakurai is a Japanese musician and entrepreneur. He composes and writes almost all of the songs for his band Mr. Children in addition to writing lyrics and singing for his solo project group Bank Band. In 2006 Sakurai ranked #8 in HMV's Top 30 Best Japanese Singers of All Time and in 2007 was voted #4 as the ideal father image by Oricon. read more 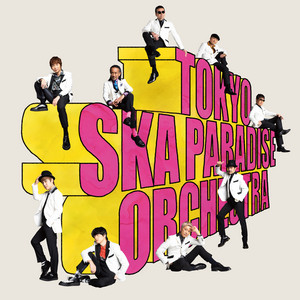 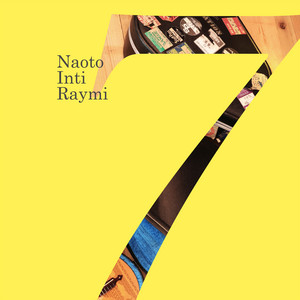 Kazutoshi Sakurai Is A Member Of

When is Sakurai's next birthday?