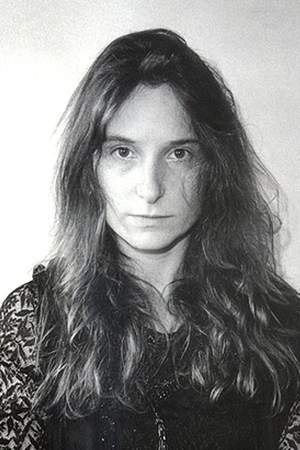 Katrin Cartlidge was an English actress. She first appeared on screen as Lucy Collins in the Liverpool soap opera Brookside from 1982 to 1988 and later became well known for her film work with directors such as Mike Leigh and Lars von Trier.
Read full biography

There are 27 movies of Katrin Cartlidge.

Her first feature film was From Hell (2001, as Dark Annie Chapman). She was 40 when she starred in this movie. Since 2001, she has appeared in 27 feature films. The last one is Seasick (1996). In this movie, she played the character Elena Polakov .

Other facts about Katrin Cartlidge

Katrin Cartlidge Is A Member Of 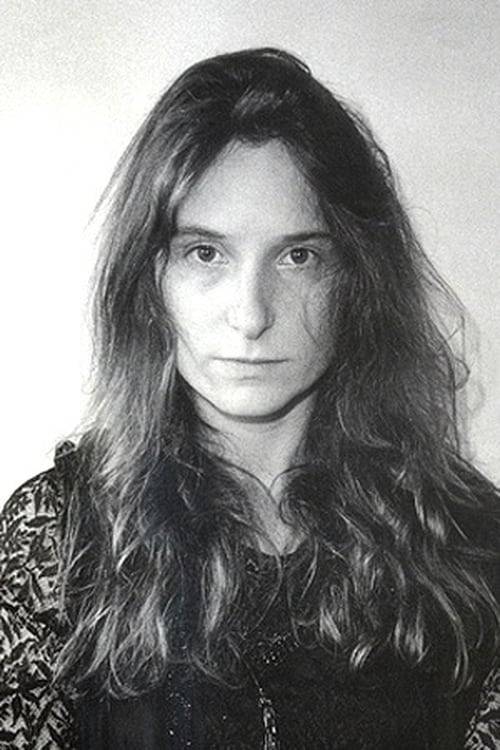