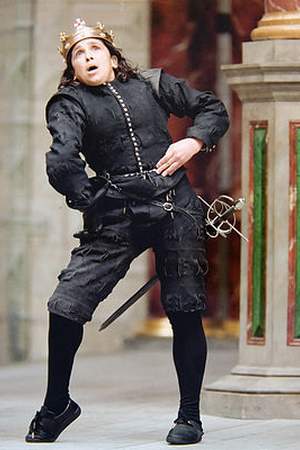 Kathryn Hunter is an award-winning English actress and theatre director. Hunter was born 9 April 1957 in New York to Greek parents but brought up in the UK. She trained at RADA where she is now an associate and regularly directs student productions.
Read full biography

There are 8 movies of Kathryn Hunter.

Her first feature film was Harry Potter and the Order of the Phoenix (2007, as Arabella Figg). She was 50 when she starred in this movie. Since 2007, she has appeared in 8 feature films. The last one is Simon Magus (2001). In this movie, she played the character Grandmother . 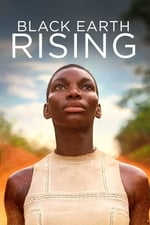 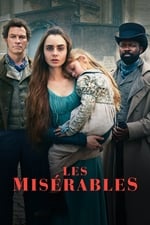 Les Misérables She was 61 years old

When is Hunter's next birthday?

Other facts about Kathryn Hunter

Kathryn Hunter Is A Member Of 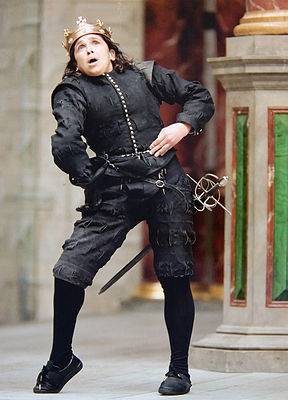