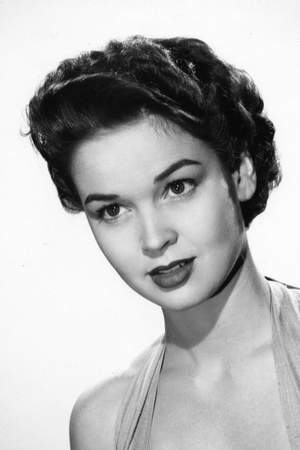 Kathryn Crosby is an American actress and singer who also performed under the stage-name Kathryn Grant. Born Olive Kathryn Grandstaff in Houston, Texas, she graduated from the University of Texas at Austin with a Bachelor of Fine Arts in 1955. Two years later she became Bing Crosby's second wife. The couple had three children, Harry, Mary Frances, and Nathaniel. She appeared as a guest star on her husband's 1964–1965 ABC sitcom The Bing Crosby Show. She largely retired after their marriage, but did have a featured role in the courtroom drama Ana...
Read full biography

There are 25 movies of Kathryn Grant.

Her first feature film was Rear Window (1954, as Girl at Songwriter's Party (uncredited)). She was 20 when she starred in this movie. Since 1954, she has appeared in 25 feature films. The last one is Queen of the Lot (2013). In this movie, she played the character Elizabeth Lambert .

The Night the World Exploded (1957) As Laura 'Hutch' Hutchinson, she was 23 years old

Ben Casey She was 27 years old

The Tony Danza Show She was 70 years old

The Bing Crosby Show She was 30 years old

Other facts about Kathryn Grant 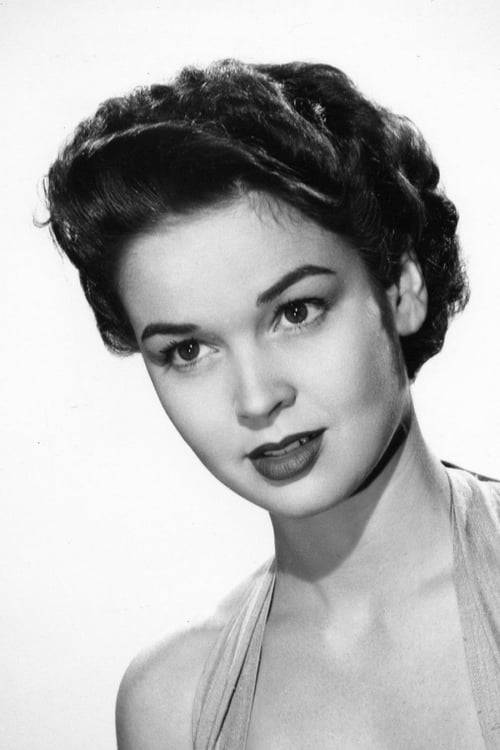