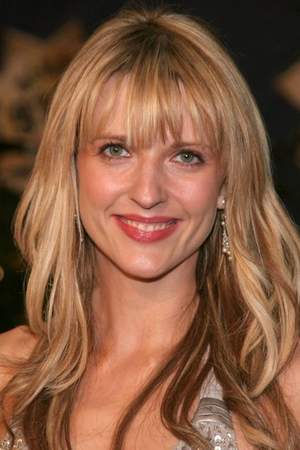 Kathryn Fiore is an American comic actress. Fiore was born in New York City New York. She studied Latin at Columbia University then left to pursue a career in acting. Fiore began her career in a Broadway production of Picnic in 1994 where she played Millie and Madge Owens alongside Ashley Judd.
Read full biography

There are 8 movies of Kathryn Fiore:

30 Nights of Paranormal Activity With the Devil Inside the Girl With the Dragon Tattoo (2013) As Dana Galen, she was 33 years old

Her first feature film was 30 Nights of Paranormal Activity With the Devil Inside the Girl With the Dragon Tattoo (2013, as Dana Galen). She was 33 when she starred in this movie. Since 2013, she has appeared in 8 feature films. The last one is Taking the Edge Off. .

Jake in Progress She was 25 years old 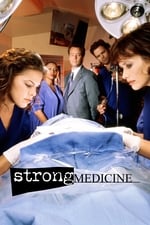 Strong Medicine She was 20 years old 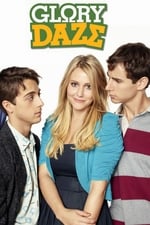 Glory Daze She was 31 years old 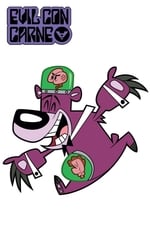 When is Fiore's next birthday?

Other facts about Kathryn Fiore

Kathryn Fiore Is A Member Of 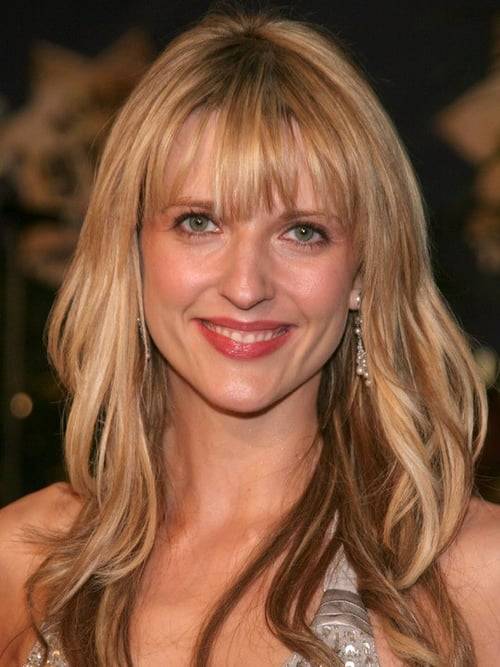