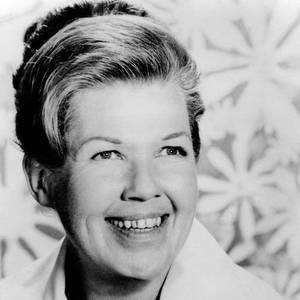 When is Kathleen Freeman's next birthday?

Kathleen Freeman was born on the 17th of February 1919, which was a Monday

Her first album The Full Monty (Original Broadway Cast Recording) released 20 years ago, she was 81 years old. There were 15 songs in this album.

She graduated from UCLA School Of The Arts And Architecture 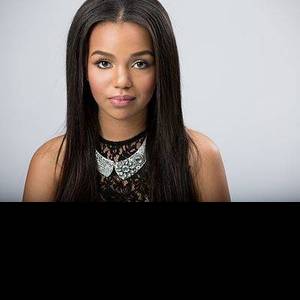 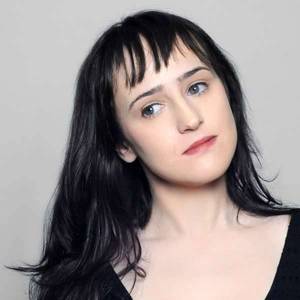 Other facts about Kathleen Freeman

The Blues Brothers (1980) As Schwester Mary Stigmata ('Die Pinguin-Tante') , she was 61 years old

Schlitz Playhouse of Stars She was 32 years old

Dragnet She was 32 years old

Letter to Loretta She was 34 years old 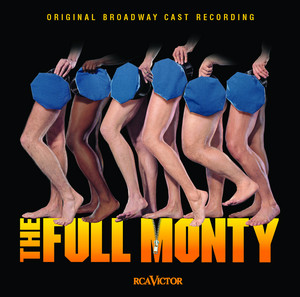 Kathleen Freeman Is A Member Of 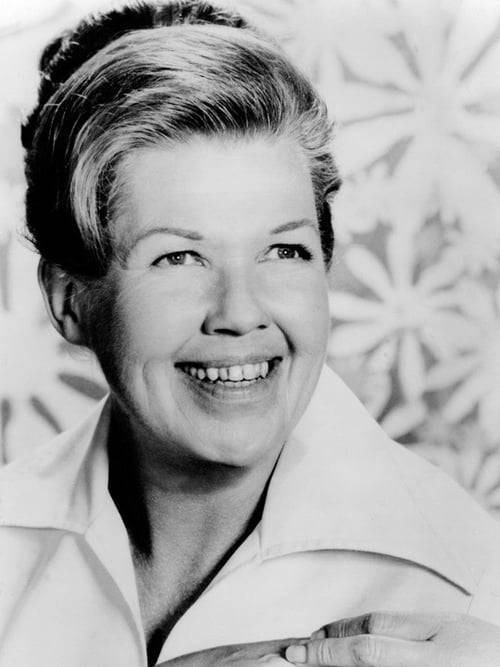