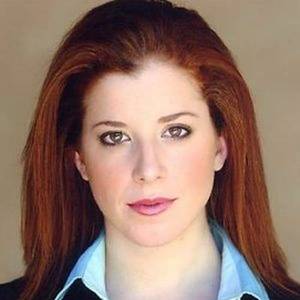 Kateri DeMartino is a graduate of NYU's Tisch School of the Arts, where she received her B. F. A in Theatre. While at NYU, she was blessed to have the actress, Felicity Huffman, as her acting professor for over two years. Kateri was also on the NYU Varsity Cross-Country running team. She graduated, cum laude, at the age of twenty, and then went on to study Shakespeare at the Royal Academy of Dramatic Arts in London. In addition to acting, Kateri performs stand-up comedy in Los Angeles, where she dresses as a drag queen character known as Tranny Anni...
Read full biography

When is DeMartino's next birthday?

Her first feature film was In Her Shoes (2005, as Ferocious Shopper). She was 27 when she starred in this movie. Since 2005, she has appeared in 4 feature films. The last one is Malachance (2004). In this movie, she played the character Serena (uncredited) . 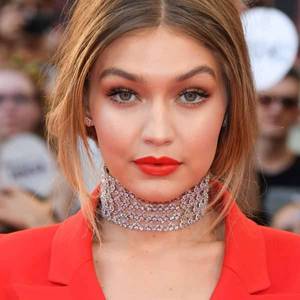 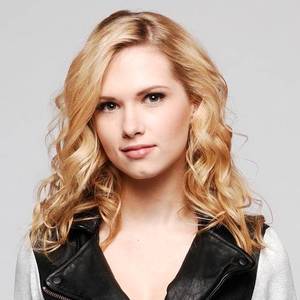 Other facts about Kateri DeMartino

Father of the Year (2018) As Wife Carry Competitor Athlete , she was 40 years old 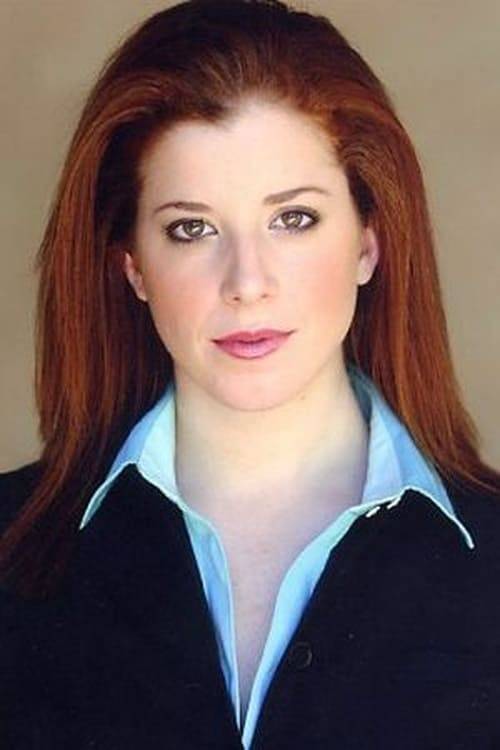