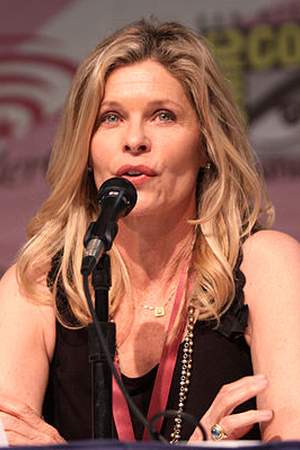 Kate Vernon is a Canadian-born film and television actress. She is best known for her roles as Lorraine Prescott on the CBS soap opera Falcon Crest from the stuck-up and popular Benny Hanson in the comedy film Pretty in Pink and Ellen Tigh on the re-imagined Battlestar Galactica.
Read full biography 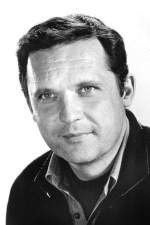 There are 40 movies of Kate Vernon.

Her first feature film was The Last Song (2010, as Susan Blakelee). She was 48 when she starred in this movie. Since 2010, she has appeared in 40 feature films. The last one is Battledogs (2013). In this movie, she played the character Dr. Ellen Gordon .

Falcon Crest She was 20 years old

Battlestar Galactica She was 43 years old

Battlestar Galactica She was 43 years old

Heroes She was 45 years old

When is Vernon's next birthday?

Other facts about Kate Vernon

Kate Vernon Is A Member Of 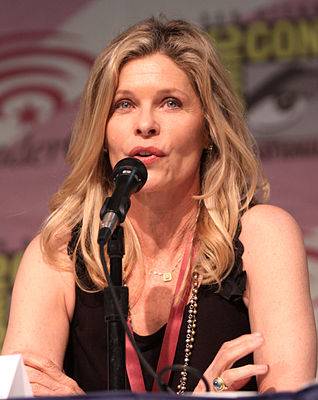