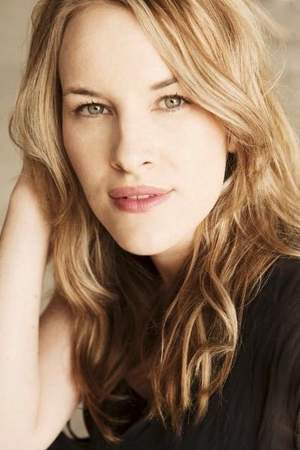 There are 6 movies of Kate Mulvany.

Her first feature film was The Great Gatsby (2013, as Mrs. McKee). She was 35 when she starred in this movie. Since 2013, she has appeared in 6 feature films. The last one is Making Muriel (2017). In this movie, she played the character Narrator . 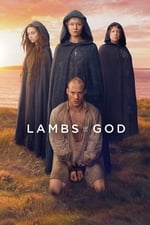 Lambs of God She was 41 years old

Awarded Medal of the Order of Australia in 2020 .

She graduated from Curtin University

When is Mulvany's next birthday?

Other facts about Kate Mulvany

Kate Mulvany Is A Member Of 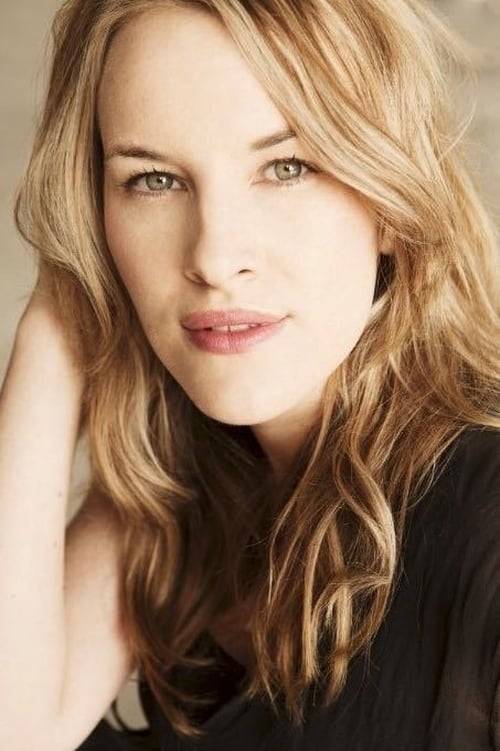