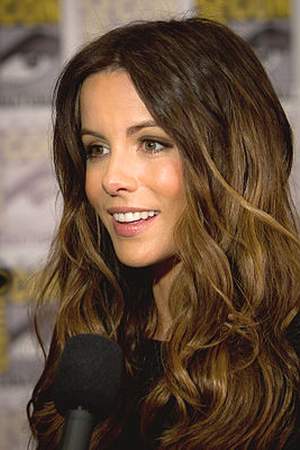 Kathrin Romary Kate Beckinsale is an English actress. After some minor television roles she made her film debut in Much Ado About Nothing while still a student at Oxford University. She then appeared in British costume dramas such as Prince of Jutland Cold Comfort Farm Emma and The Golden Bowl in addition to various stage and radio productions.
Read full biography 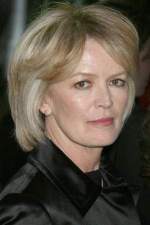 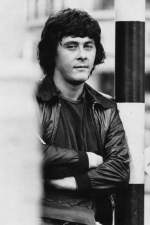 She has one child, Lily (23, Movie Actress) . When her first child, Lily Mo Sheen, was born, Kate Beckinsale was 25 years old.

There are 47 movies of Kate Beckinsale.

The View She was 24 years old

The Daily Show with Trevor Noah She was 22 years old

She graduated from New College and Godolphin And Latymer School

When is Beckinsale's next birthday?

Other facts about Kate Beckinsale 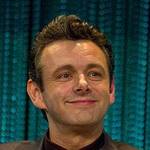 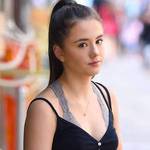 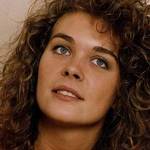 Kate Beckinsale Is A Member Of 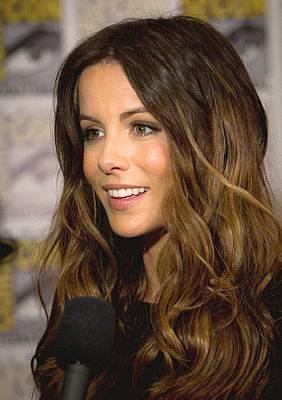