Kashif Abasi is a Pakistani journalist television talk show host and anchorperson based in Islamabad. He hosts the current affairs talk show Off the Record on ARY News. He is a graduate of the Barani Institute of Information Technology in Rawalpindi. Known for his bold questioning Abbasi has conducted interviews of numerous politicians and notable government officials. In November 2011 Abbasi announced his marriage with Dunya News journalist Meher Bukhari. read more

When is Abbasi's next birthday? 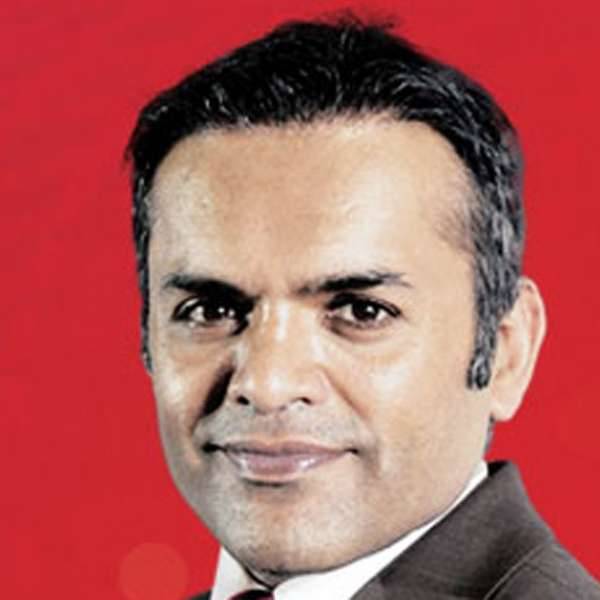