When is Karl Swenson's next birthday?

Karl Swenson was born on the 23th of July 1908, which was a Thursday

His first feature film was The Sword in the Stone (1963, as Merlin (voice)). He was 55 when he starred in this movie. Since 1963, he has appeared in 29 feature films. The last one is Brighty of the Grand Canyon (1966). In this movie, we watched him in the Theodore Roosevelt character .

His first album Ultimate Radio Shows released 10 years ago, he was 102 years old. There were 10 songs in this album.

Other facts about Karl Swenson

Schlitz Playhouse of Stars He was 43 years old 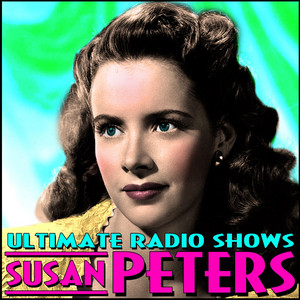 Karl Swenson Is A Member Of 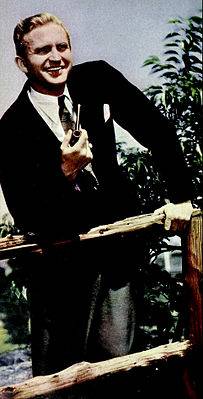