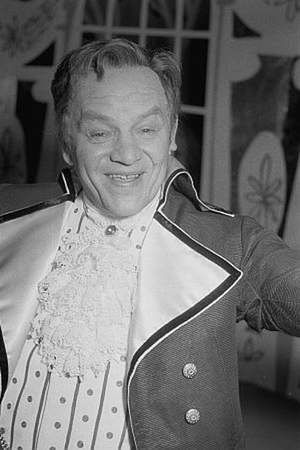 There are 2 albums of Karl Hellmer.

His first album Offenbach: Die schöne Helena released 7 years ago, he was 118 years old when this album released. There were 31 songs in this album. 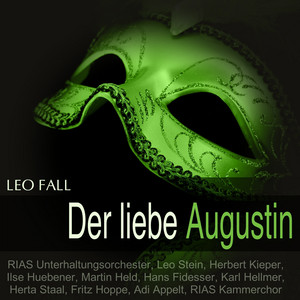 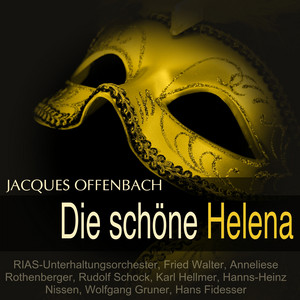 There are 34 movies of Karl Hellmer.

Stronger Than Paragraphs (1936) As Theodor Hubricht - Geldvermittler, he was 40 years old

Großer Mann, was nun? He was 71 years old

Other facts about Karl Hellmer

Karl Hellmer Is A Member Of 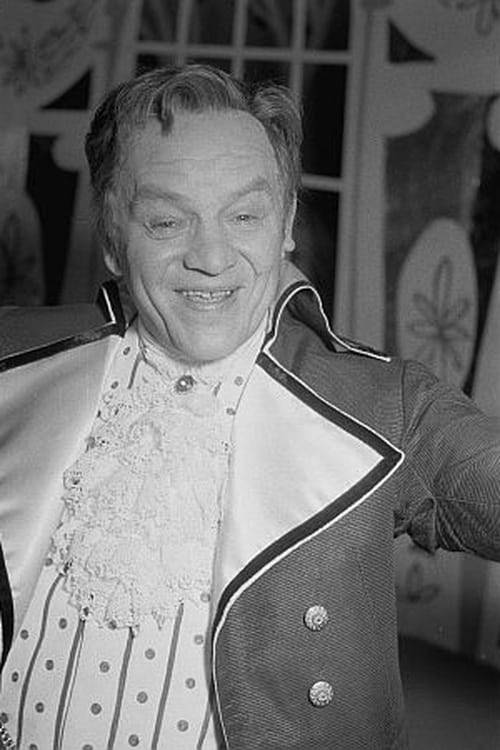