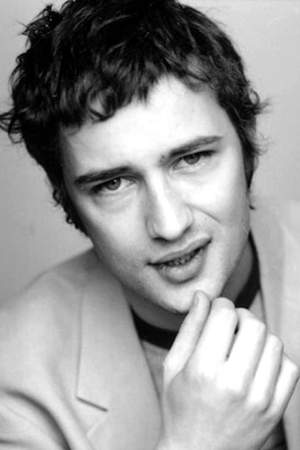 There are 17 movies of Karl Geary.

His first feature film was Mimic: Sentinel (2003, as Marvin Montrose). He was 30 when he starred in this movie. Since 2003, he has appeared in 17 feature films. The last one is The Man Who Came Out Only at Night (2013). In this movie, we watched him in the The Second Suitor character . 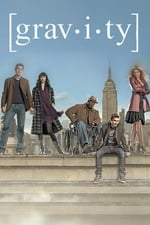 Gravity He was 37 years old

Other facts about Karl Geary

Karl Geary Is A Member Of 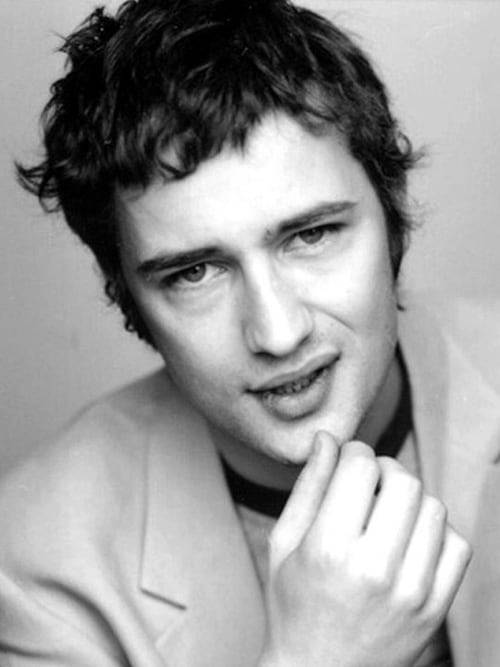