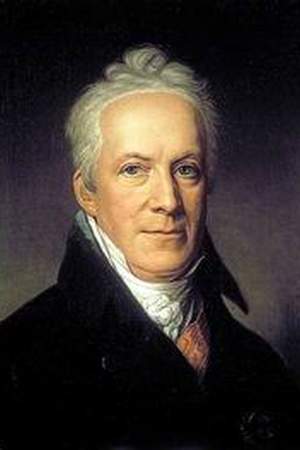 Karl August Fürst von Hardenberg was a Prussian statesman and Prime Minister of Prussia. While during his late career he acquiesced to reactionary policies earlier in his career he implemented a variety of Liberal reforms. To him and Baron vom Stein Prussia was indebted for improvements in its army system the abolition of serfdom and feudal burdens the throwing open of the civil service to all classes and the complete reform of the educational system.
Read full biography

He had two children, Christian (66) and Lucie (78) . When his first child, Christian Von Hardenberg, was born, Karl August von Hardenberg was 24 years old.

He graduated from University Of Göttingen

Karl August von Hardenberg Is A Member Of 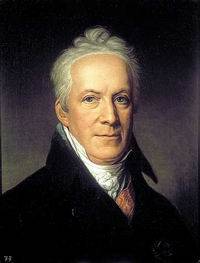