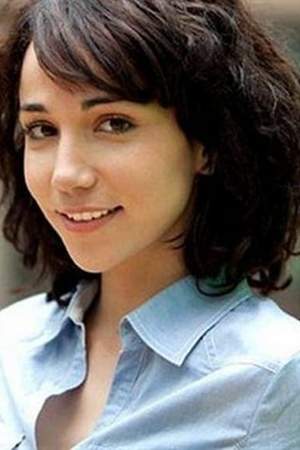 There are 11 movies of Karina Testa. 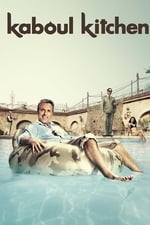 Kaboul Kitchen She was 30 years old 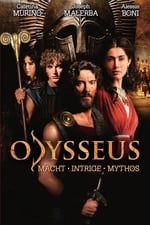 Odysseus She was 31 years old

When is Testa's next birthday?

Other facts about Karina Testa

Karina Testa Is A Member Of 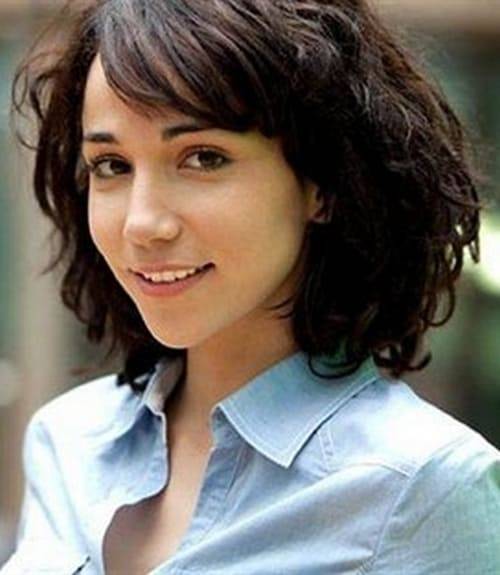