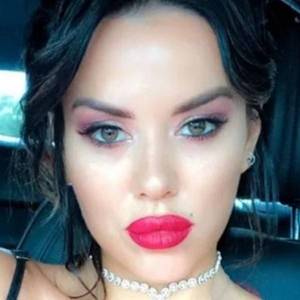 Karina Jelinek is a model personality actress. She was born on March 22, 1981 (40 years old) in Villa María, Cordoba as Karina Olga Jelinek Yamaguchi.

When is Jelinek's next birthday?

Other facts about Karina Jelinek

Karina Jelinek Is A Member Of 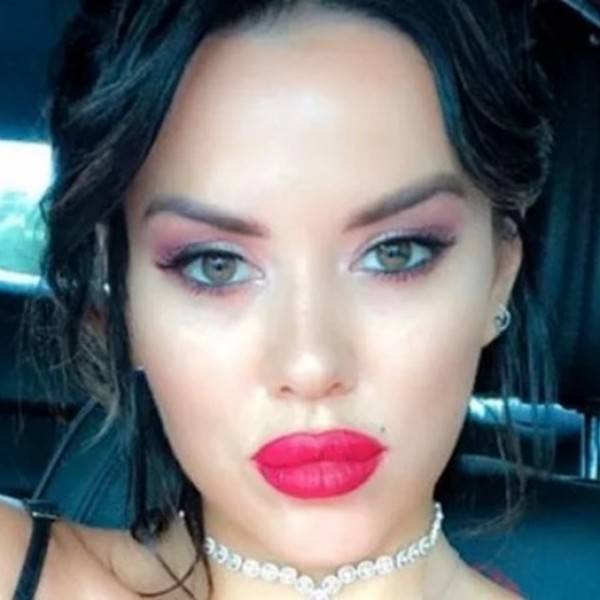