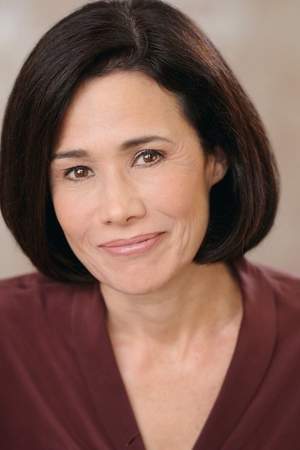 There are 12 movies of Karen Kahn.

Her first feature film was The Pursuit of Happyness (2006, as Professional Woman). Since 2006, she has appeared in 12 feature films. The last one is Quest (2017). In this movie, she played the character Principal Lee .

Village of the Damned (1995) As Barbara Chaffee,

Other facts about Karen Kahn 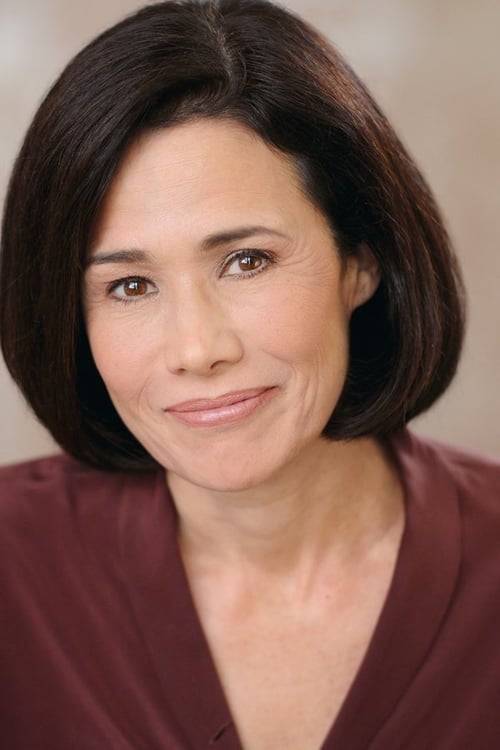