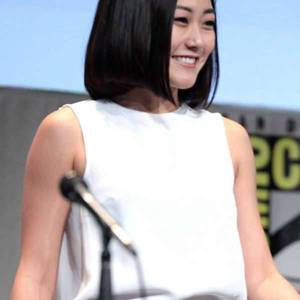 Karen Fukuhara is a Movie Actress. She was born on February 10, 1992 (29 years old) in Los Angeles, California.

Karen Fukuhara is an American actress. She is known for her roles as Katana in the 2016 DC superhero film Suicide Squad and as The Female in the 2019 Amazon Prime original series The Boys. She is also known for voicing the character Glimmer in the Netflix series She-Ra and the Princesses of Power
Read full biography

How tall is Karen Fukuhara?

When is Fukuhara's next birthday?

She graduated from University Of California, Los Angeles and Venice High School

Other facts about Karen Fukuhara

Karen Fukuhara Is A Member Of 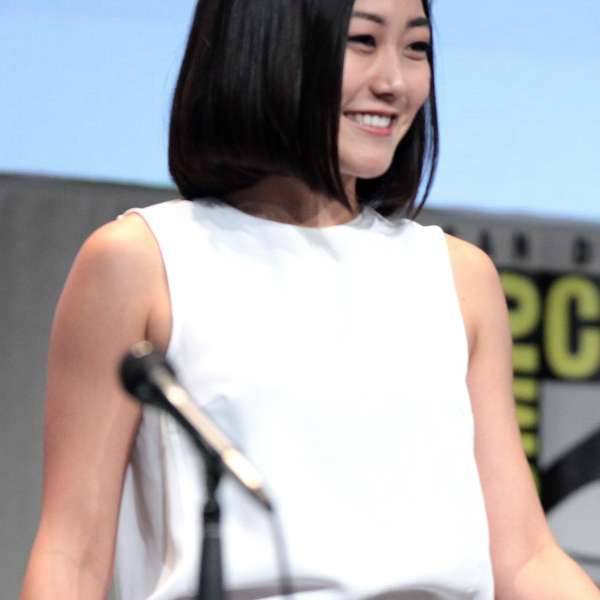