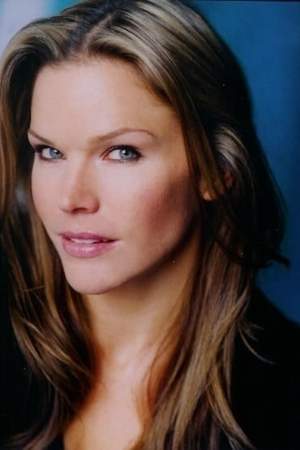 Karen Cliche is a Canadian actress. She's best known for her roles as a regular on the TV series Vampire High Adventure Inc. Mutant X Young Blades and Flash Gordon. She is married to Brian Mellersh since September 24 2005. They have a daughter born in 2010.
Read full biography

There are 10 movies of Karen Cliche:

Flirting with Danger (2006) As Ellen Antonelli, she was 29 years old 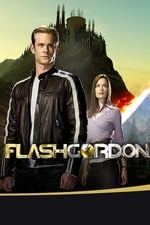 Flash Gordon She was 31 years old 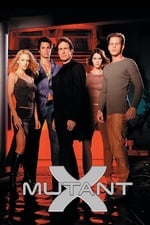 Mutant X She was 25 years old 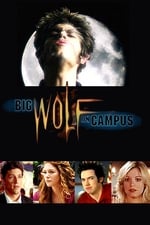 Big Wolf on Campus She was 22 years old 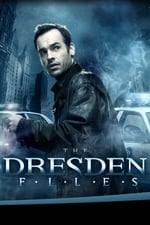 The Dresden Files She was 30 years old

The Business She was 30 years old

When is Cliche's next birthday?

Other facts about Karen Cliche

Karen Cliche Is A Member Of 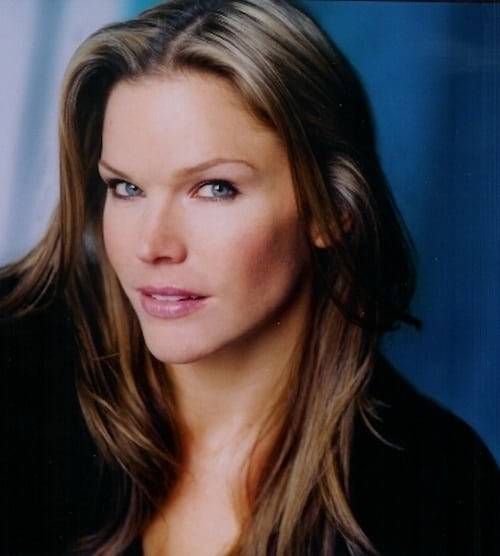