Karen Allen is a 70 years old actress from United States of America from Carrollton. She was born on October 05, 1951 in Carrollton as Karen Jane Allen. 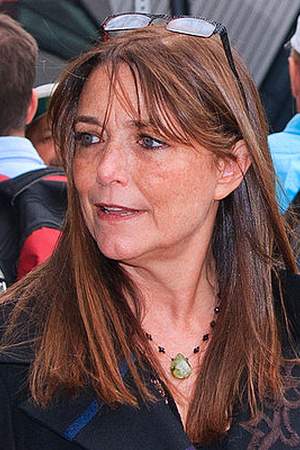 Karen Jane Allen is an American actress. She played Marion Ravenwood in Raiders of the Lost Ark and Indiana Jones and the Kingdom of the Crystal Skull. Allen has also had roles in films such as National Lampoon's Animal House The Wanderers Cruising Starman Scrooged The Sandlot and Poster Boy.
Read full biography

There are 51 movies of Karen Allen.

Challenger (1990) As Christa McAuliffe, she was 38 years old

The Tonight Show with Jay Leno She was 40 years old

The Road Home She was 42 years old

Knots Landing She was 28 years old

Other facts about Karen Allen

Karen Allen Is A Member Of