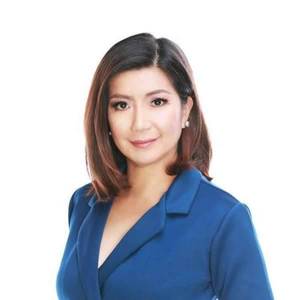 Kara David is a Filipino journalist. She was born on September 12, 1973 (47 years old) in Guagua, Central Luzon as Kara Patria David.

Kara Patria David is a Filipino journalist and television host. She is the news anchor of News to Go at GMA Network as well as a host and writer for i-Witness. She recently began hosting Power House. She is founder and president of Project Malasakit a foundation that helps the people she has featured in her documentaries. David was the only woman named in 2007’s Ten Outstanding Young Men award. read more

Her mother is Karina Constantino-David and her father is Randy David. Her mother died at the age of (Kara was 45 years old). When Kara born she was 27 years old.

She graduated from University Of The Philippines

Kara David Is A Member Of

Her real name:
Birth name of Kara David is Kara Patria David
There are no comments yet. 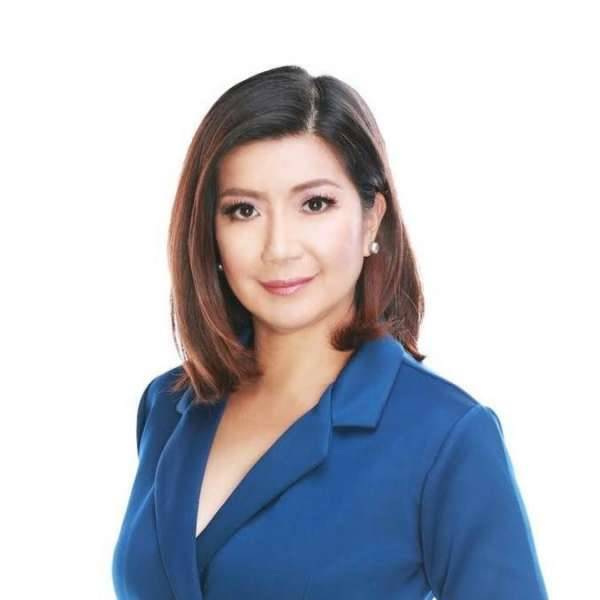