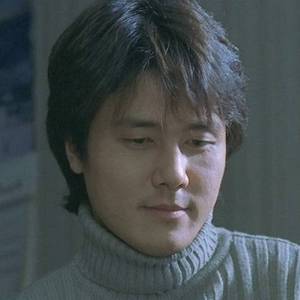 ​From Wikipedia, the free encyclopedia.   Kam Wu-seong is a South Korean film actor. He achieved critical acclaim for his portrayal in The King and the Clown of a court acrobat serving a despotic king. He had a major in Oriental painting of Seoul National University. He is known for passionate fan of Celine Dion, which leads him to role in narrator of her concert in Seoul, South Korea. Description above from the Wikipedia article Kam Wu-seong, licensed under CC-BY-SA, full list of contributors on Wikipedia.
Read full biography

When is Wu-seong's next birthday?

Other facts about Kam Wu-seong

Medical Center He was 30 years old 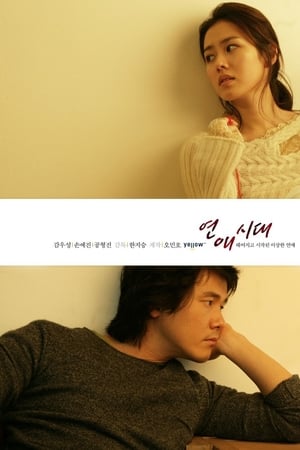 Alone in Love He was 35 years old 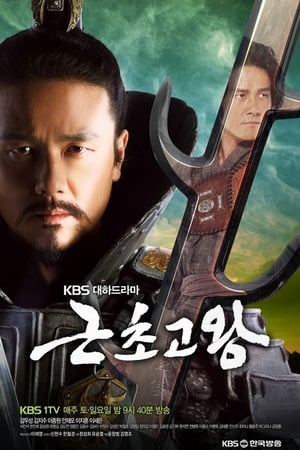 The King of Legend He was 40 years old 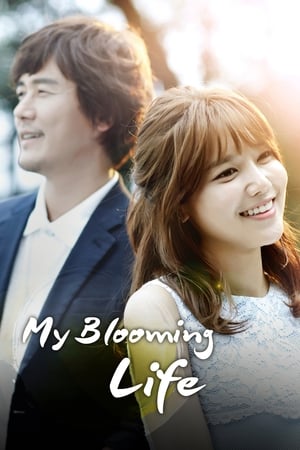 The Spring Day of My Life He was 43 years old 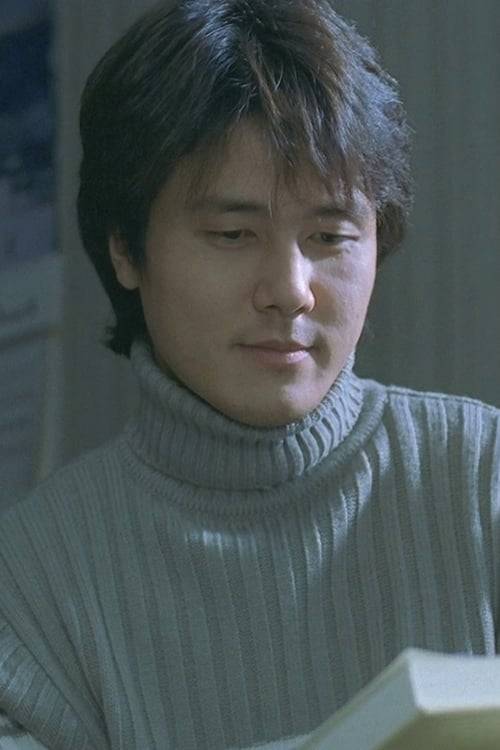