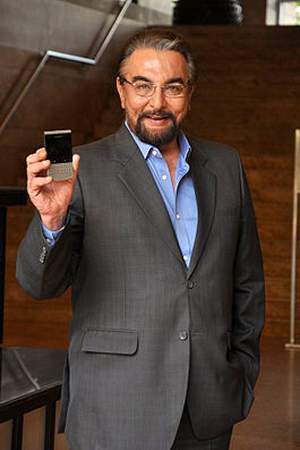 Kabir Bedi is an Indian television and film actor. His career has spanned three continents including India the United States and many European countries in three mediums: film television and theatre. He is noted for his role as Emperor Shah Jahan in Taj Mahal: An Eternal Love Story. He is best known in Europe for playing the pirate Sandokan in the highly popular TV mini series and for his role as the villainous Gobinda in the 1983 James Bond film Octopussy.
Read full biography 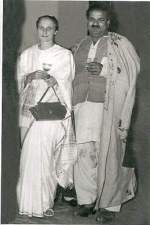 There are 55 movies of Kabir Bedi.

His first feature film was Octopussy (1983, as Gobinda). He was 37 when he starred in this movie. Since 1983, he has appeared in 55 feature films. The last one is Saheb, Biwi Aur Gangster 3 (2018). In this movie, we watched him in the Maharaja Hari Singh character .

The Tiger Is Still Alive: Sandokan to the Rescue (1977) As Sandokan, he was 31 years old

Dynasty He was 34 years old

Hunter He was 38 years old

Murder, She Wrote He was 38 years old

Knight Rider He was 36 years old

Awarded Order of Merit of the Italian Republic in 2009 .

When is Bedi's next birthday?

Other facts about Kabir Bedi 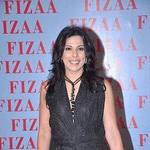 Kabir Bedi Is A Member Of 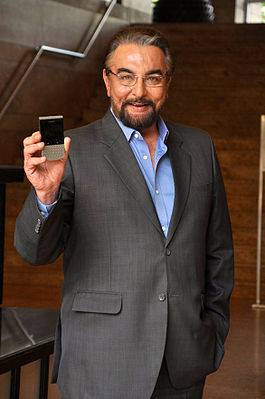