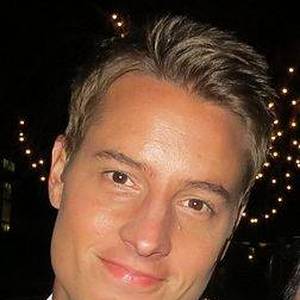 Justin Hartley is an American actor. He was born on January 29, 1977 (44 years old) in Knoxville as Justin Scott Hartley. His nickname is Hartley Justin Scott.

Justin Scott Hartley is an American television actor writer and director best known for roles as Fox Crane in the NBC daytime soap opera Passions and as Green Arrow on The CW superhero series Smallville. Hartley also starred in short-lived The CW comedy-drama Emily Owens M. D. in 2012 and later had a recurring roles in the ABC primetime soap operas Revenge and Mistresses. read more

Justin Hartley Is A Member Of

His real name:
Birth name of Justin Hartley is Justin Scott Hartley
There are no comments yet. 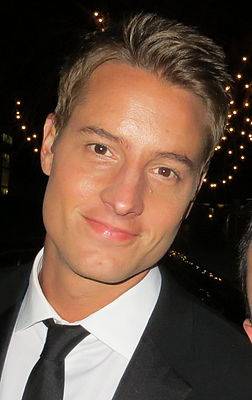