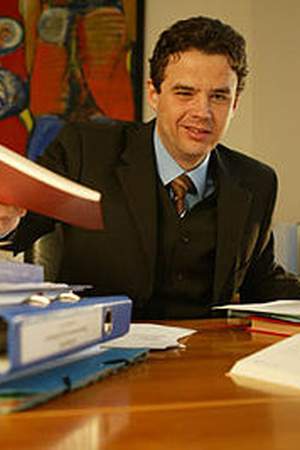 Jürgen Walter is a German lawyer and politician and a former member of the Parliament of Hesse for the Social Democratic Party of Germany. He completed his law studies in 1996 and has since worked as an attorney. Walter became a member of the SPD in 1987 and was chairman of Jusos in Hesse from 1996 to 1999. He was a member of the city council of Gernsheim from 1993 to 2002.
Read full biography

He graduated from University Of Mannheim

When is Walter's next birthday?

Other facts about Jürgen Walter

Jürgen Walter Is A Member Of 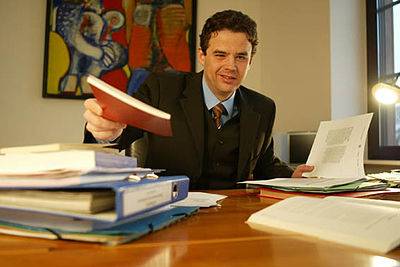