Julius Eastman was an African-American composer pianist vocalist and dancer of minimalist tendencies. He was among the first musicians to combine minimalist processes with elements of pop music. He often gave his pieces titles with provocative political intent such as Evil Nigger and Gay Guerrilla.
Read full biography

There are 13 albums of Julius Eastman.

His first album Clayton: The Julius Eastman Memory Depot released 9 years ago, he was 72 years old when this album released. There were 10 songs in this album. 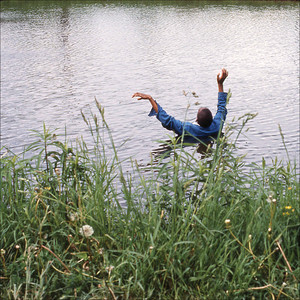 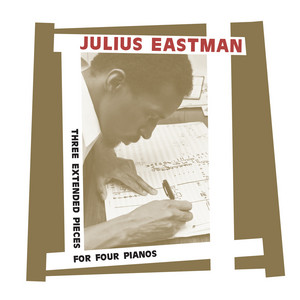 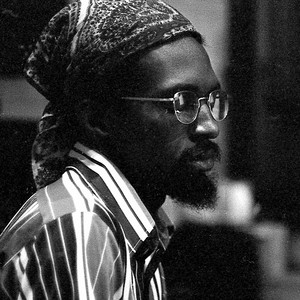 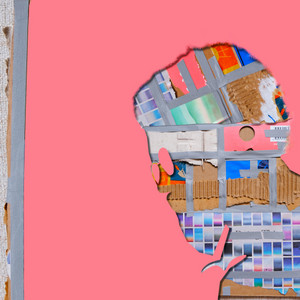 He graduated from Curtis Institute Of Music, Ithaca College and University At Buffalo

Other facts about Julius Eastman

Julius Eastman Is A Member Of