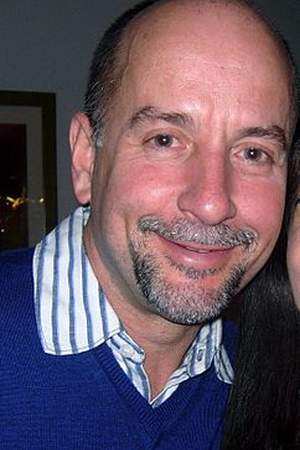 Julio Oscar Mechoso is an American actor. He is occasionally credited as Julio Mechoso. Mechoso is a character actor in both television and film. He has appeared in several high-profile films such as Grindhouse Bad Boys and the controversial Ken Park. His television credits include Miami Vice Coach Seinfeld and Greetings from Tucson. He has appeared in two Martin Lawrence films Bad Boys and Blue Streak. He played a Police Detective in both. Mechoso is a Cuban American.
Read full biography

There are 32 movies of Julio Oscar Mechoso.

His first feature film was Bad Boys (1995, as Detective Ruiz). He was 39 when he starred in this movie. Since 1995, he has appeared in 32 feature films. The last one is Indiscreet (1998). In this movie, we watched him in the Detective Burns character .

Beyond the Blackboard (2011) As Johnny Hernandez, he was 55 years old

The Big Bang Theory He was 52 years old 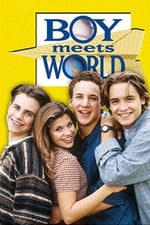 Matlock He was 30 years old

Other facts about Julio Oscar Mechoso

Julio Oscar Mechoso Is A Member Of 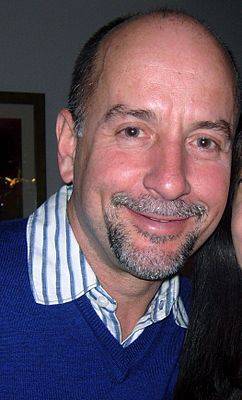