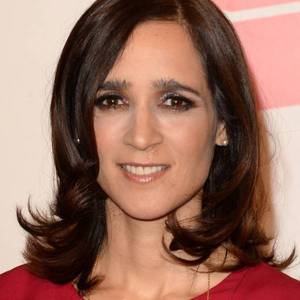 Julieta Venegas Percevault known professionally as Julieta Venegas is an American-born Mexican singer songwriter instrumentalist and producer who sings pop-rock in Spanish. She speaks English Portuguese and Spanish fluently. She has a twin sister Yvonne who is a photographer. Venegas grew up in Tijuana and began studying music at the age of eight.
Read full biography

She is living in Tijuana.

When is Venegas's next birthday?

Her first feature film was El Santos vs la Tetona Mendoza (2012, as Poquianchis). She was 42 when she starred in this movie. Since 2012, she has appeared in 5 feature films. The last one is En mi país (2004). In this movie, she played the character Julieta Venegas .

Her first album Aqui released 23 years ago, she was 27 years old. There were 12 songs in this album.

She graduated from Southwestern College 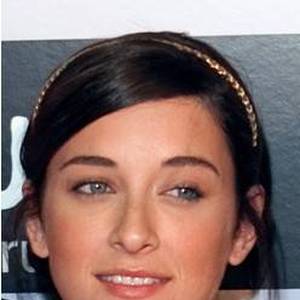 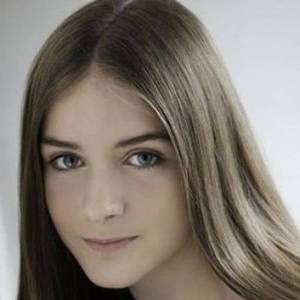 Other facts about Julieta Venegas 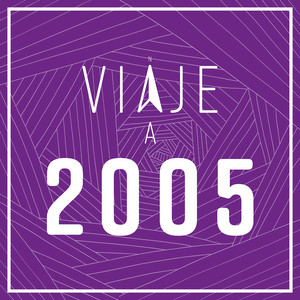 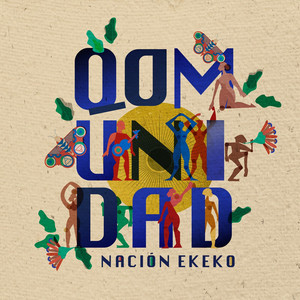 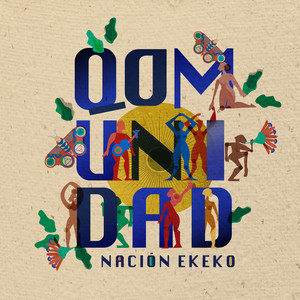 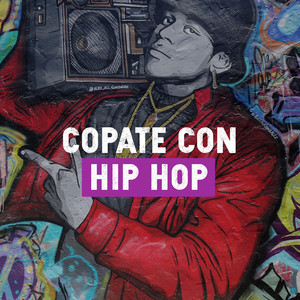 Julieta Venegas Is A Member Of 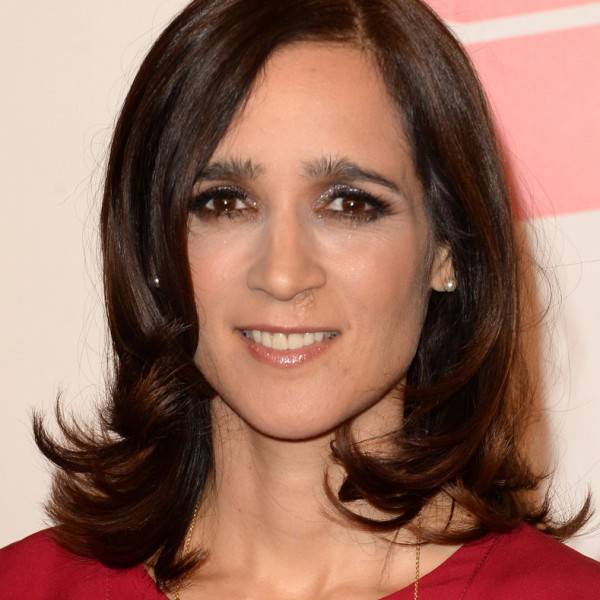