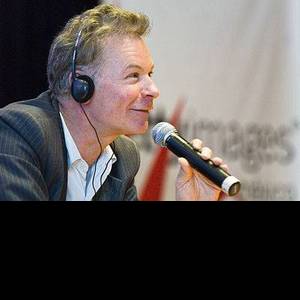 Julien Temple is an English film documentary and music video director. He began his career with short films featuring the Sex Pistols and has continued with various off-beat projects including The Great Rock 'n' Roll Swindle Absolute Beginners and a documentary film about Glastonbury.
Read full biography

His first feature film was The Public Image is Rotten (2017, as Himself). He was 63 when he starred in this movie. Since 2017, he has appeared in 6 feature films. The last one is Here Comes the Summer: The Undertones Story (2012). In this movie, we watched him as himself .

He graduated from William Ellis School and King's College

Other facts about Julien Temple

Julien Temple Is A Member Of 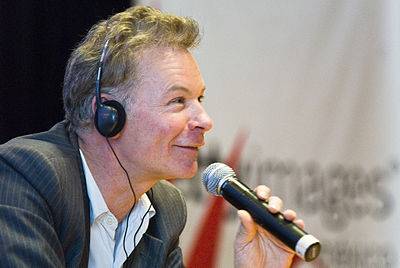