Julien Poulin is an actor film director screenwriter film producer and composer in Quebec Canada. He has portrayed numerous roles in several popular Quebec films and series. He is considered one of the most popular and successful actors in the province. read more 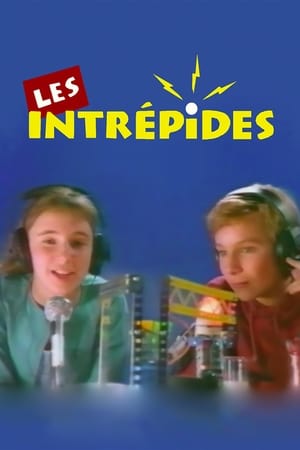 Les Intrépides He was 45 years old

Sucré Salé He was 56 years old 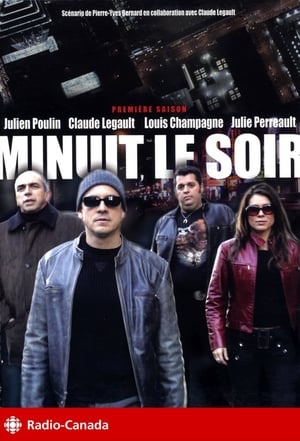 Julien Poulin Is A Member Of

When is Poulin's next birthday?