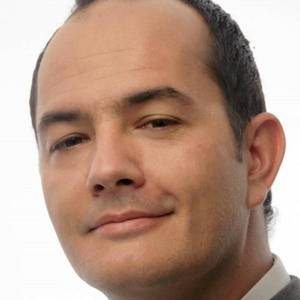 Julián Arango is a Colombian television actor. He is best known to fans around the world for his role as the temperamental fashion designer Hugo Lombardi in the Colombian mega-hit telenovela Yo Soy Betty La Fea and its spinoff Ecomoda. read more

His first feature film was Te Amo Ana Elisa (2008). He was 39 when he starred in this movie. Since 2008, he has appeared in 2 feature films. The last one is Sofia and the Stubborn Man (2012). In this movie, we watched him in the Camionero character .

Julián Arango Is A Member Of

When is Arango's next birthday? 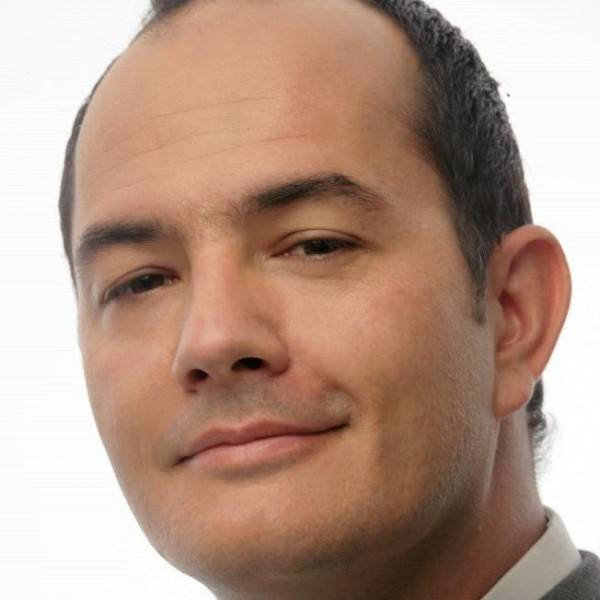