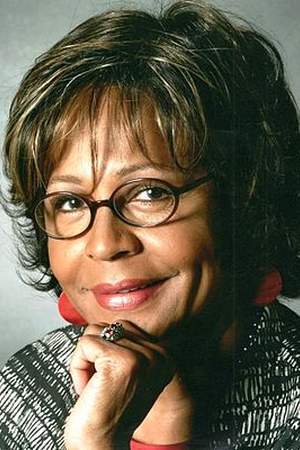 Judyann Elder is an American actress director and writer. She is a veteran of stage and screen who has appeared in scores of theatrical productions throughout the United States and Europe as well as popular television shows including Family Matters Martin and Murphy Brown.
Read full biography

There are 13 movies of Judyann Elder.

Home Improvement She was 43 years old

Benson She was 31 years old

Desperate Housewives She was 56 years old 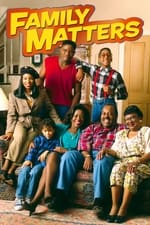 Family Matters She was 41 years old

Other facts about Judyann Elder

Judyann Elder Is A Member Of 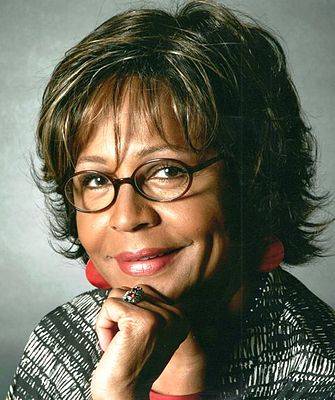