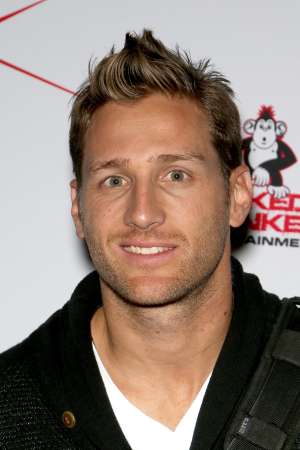 Juan Pablo Galavis Guinand is an American-born Venezuelan former professional soccer midfielder/forward who retired in 2008. In 2013 he was chosen as the first Latino star of the ABC-TV reality show The Bachelor after 17 editions.
Read full biography 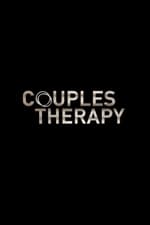 Couples Therapy He was 30 years old

He graduated from Roberts Wesleyan College

How tall is Juan Pablo Galavis?

When is Galavis's next birthday?

Other facts about Juan Pablo Galavis 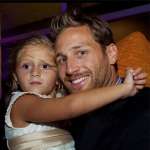 Juan Pablo Galavis Is A Member Of 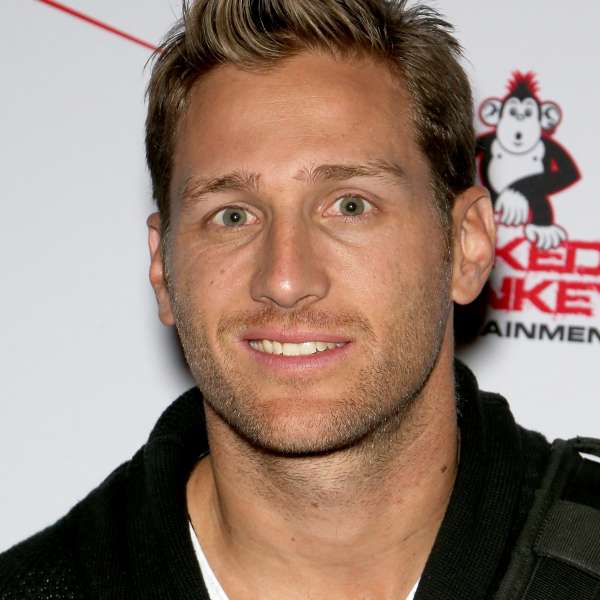