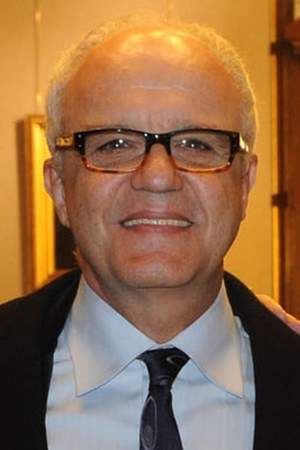 There are 15 movies of Juan Leyrado.

His first feature film was Maradona, the Hand of God (2007, as Guillermo Coppola). He was 54 when he starred in this movie. Since 2007, he has appeared in 15 feature films. The last one is Un Fueguito: La historia de César Milstein (2010). In this movie, we watched him in the Narrador character . 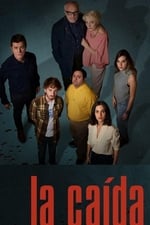 La caída He was 66 years old

When is Leyrado's next birthday?

Other facts about Juan Leyrado

Juan Leyrado Is A Member Of 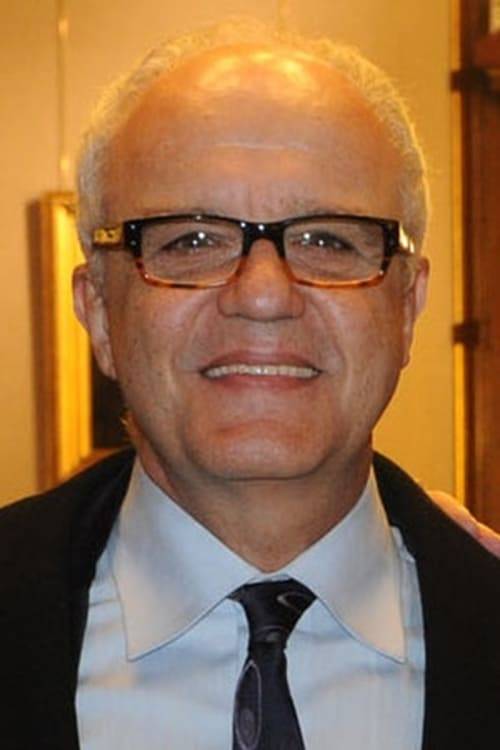