There are 7 movies of JR Reed. 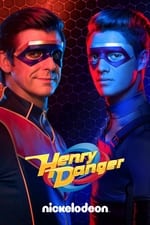 Henry Danger He was 46 years old 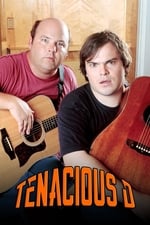 Tenacious D He was 29 years old

Tenacious D He was 29 years old

Other facts about JR Reed

JR Reed Is A Member Of